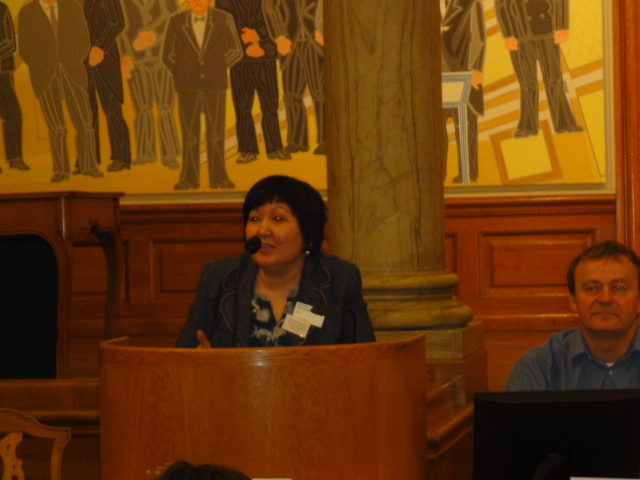 Spokeswoman of the Association Verdens kvinder i Danmark Alma Bekturganova Andersen was invited to attend the debate night in the Danish Parliament for highly educated non-ethnic Danes. Debate evening was held on the 27th of January, 2011 in the Hall of the Christiansborg Palace under the title “Why should there END_OF_DOCUMENT_TOKEN_TO_BE_REPLACED

In September 2010 the Association Verdens kvinder i Danmark has sent a letter to the Chairman of the Danish Parliament- Immigration and integration policy Committee, Karen Jespersen. In the letter, we have described the problems which highly educated foreigners face concerning the language.  The Association was invited to the meeting END_OF_DOCUMENT_TOKEN_TO_BE_REPLACED